Also, a presentation of the historical documentary titled "Letters never received" was presented based on the book "The ten Days Diary" of Agapi Molyviatis-Venezis which describes her dramatic experience to save her brother's (Ilias Venezis) life from the war battalions during Asia Minor war. 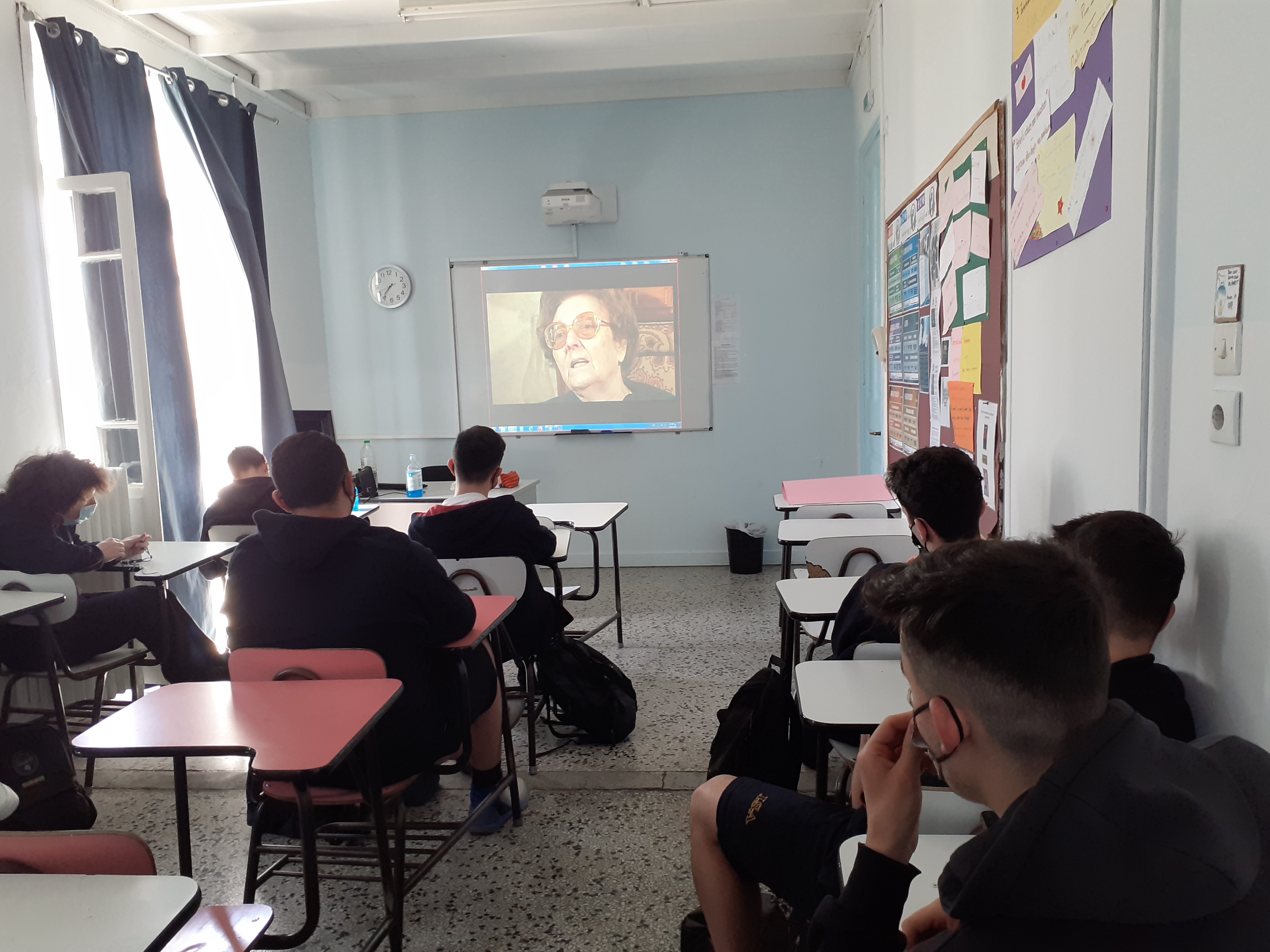 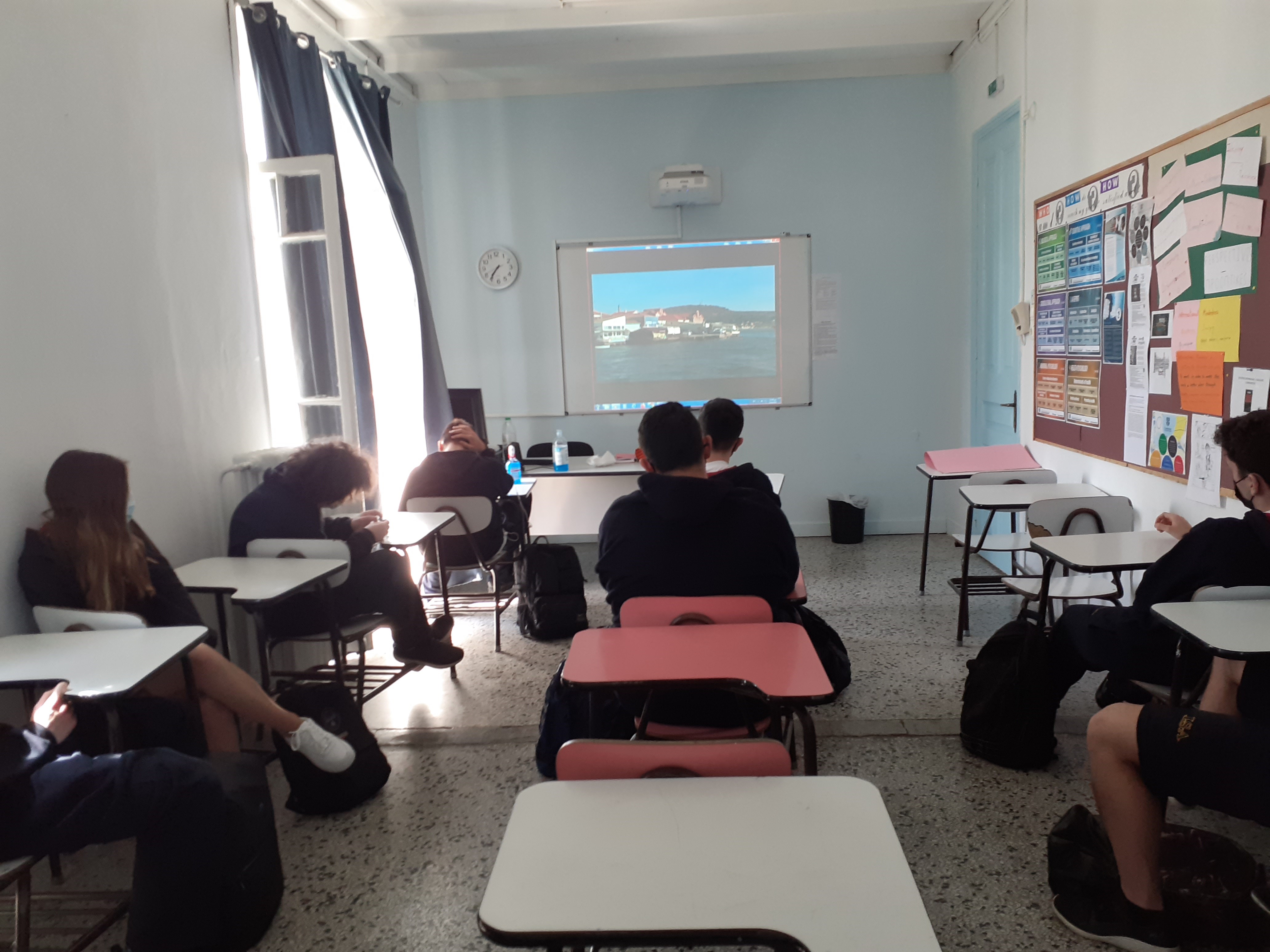 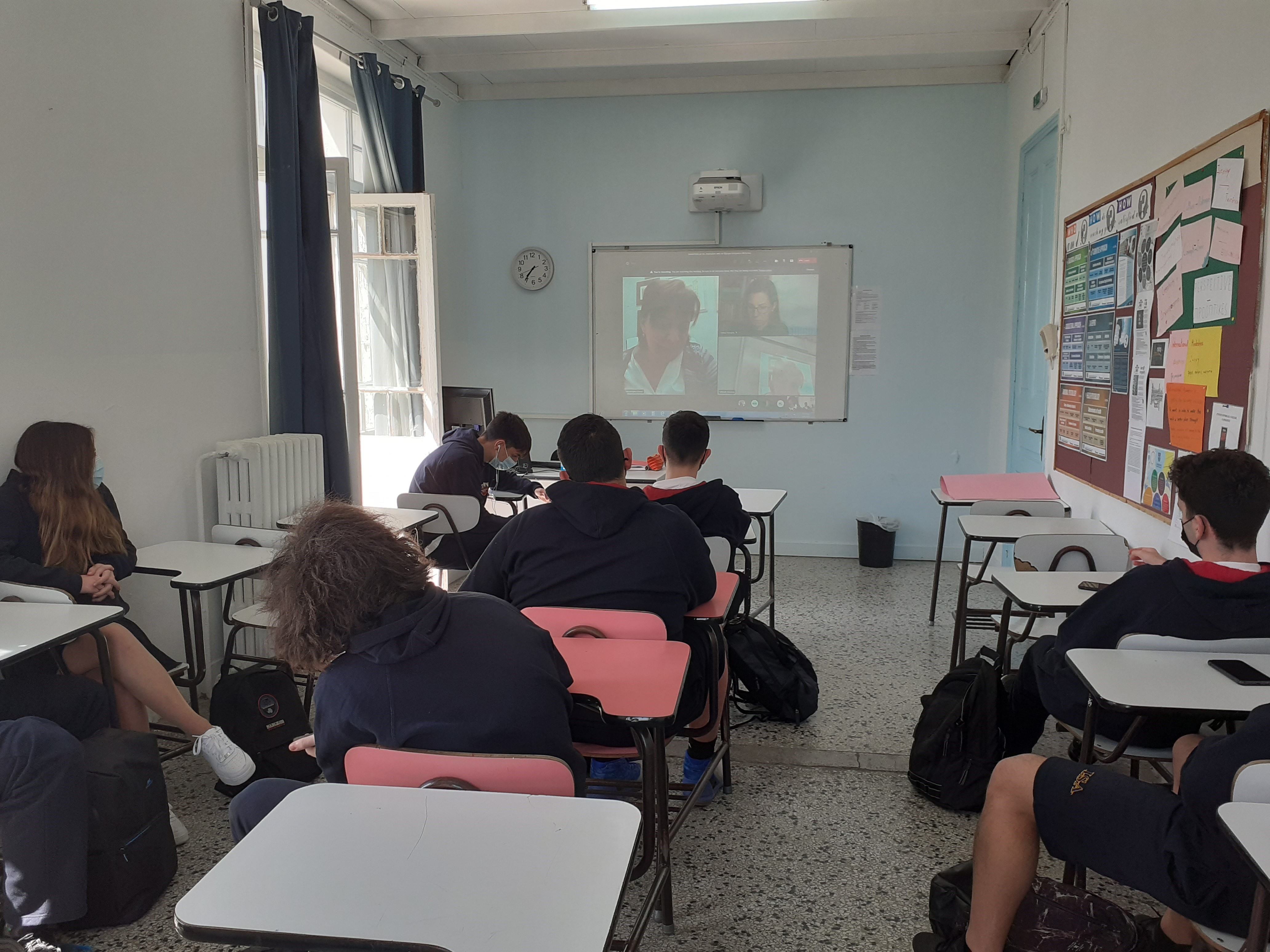