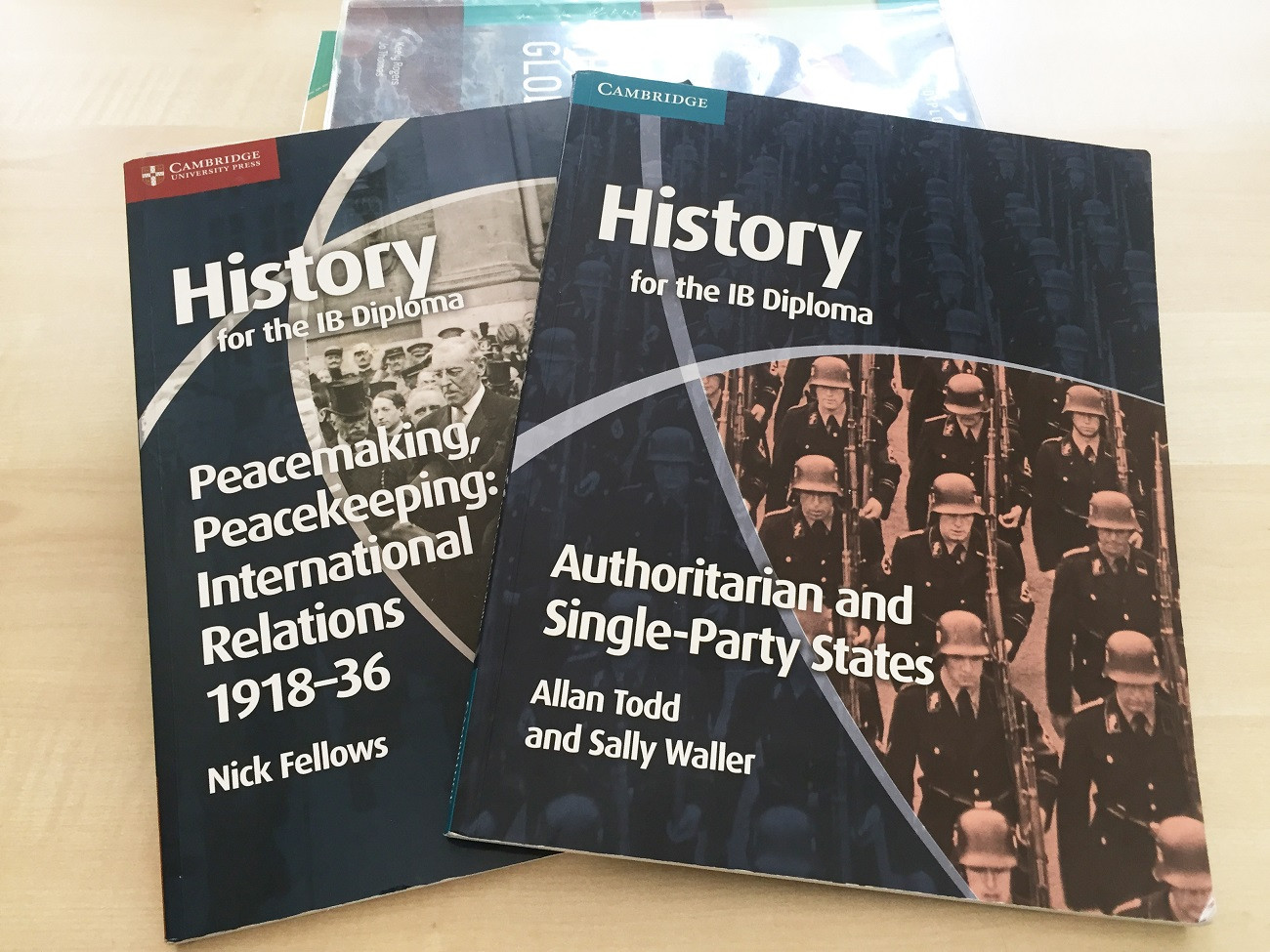 The International Baccalaureate approach to history follows closely the standards and practice of academic history. As it is stated, “history is more than the study of the past. It is the process of recording, reconstructing and interpreting the past through the investigation of a variety of sources. It is a discipline that gives people an understanding of themselves and others in relation to the world, both past and present”. It follows that history is not conceived as an accumulation of facts that call for memorization, description and definite answers but as a field of problems that call for analysis, interpretation, explanation and critical understanding. This approach to history also requires of the students to familiarize not only with past events but at the same time with different interpretation historians have given about these events.

B. AIMS AND OBJECTIVES

The aims of the History Course are to:

The Objectives of the History Course are the student to be able to:

The curriculum model for Diploma Programme History is a core curriculum for Standard Level (SL) and Higher Level (HL). The ISA IB History Course concentrates on late 19th and 20th century world history, with a special focus on Europe. This entails for the SL/HL core the study of one prescribed subject and two topics. In addition, HL students study one of the five HL syllabuses.

The Move to Global War

This prescribed subject focuses on military expansion from 1931 to 1941. Two case studies are prescribed, from different regions of the world, and both of these case studies must be studied. The first case study explores Japanese expansionism from 1931 to 1941, and the second case study explores German and Italian expansionism from 1933 to 1940. The focus of this prescribed subject is on the causes of expansion, key events, and international responses to that expansion. Domestic and ideological issues will also be considered in terms of the extent to which they contributed to this expansion.

*Links with Theory of Knowledge (TOK):

History is one of the eight areas of knowledge that are at the centre of the TOK course. All the material covered in the two year History course therefore will provide opportunity for making links and reflecting on questions relating to TOK.

Internal assessment 25% SL / 20% HL: Historical investigation on any area of the syllabus